The NNCI: A Model for Shared Resources

The National Nanotechnology Coordinated Infrastructure (NNCI), a program supported by the US National Science Foundation (NSF), recently celebrated its 5th anniversary, and has been renewed for continued support through 2025. In this report we describe this national resource’s objectives, current and future programs, as well as its scientific, educational and economic impact. 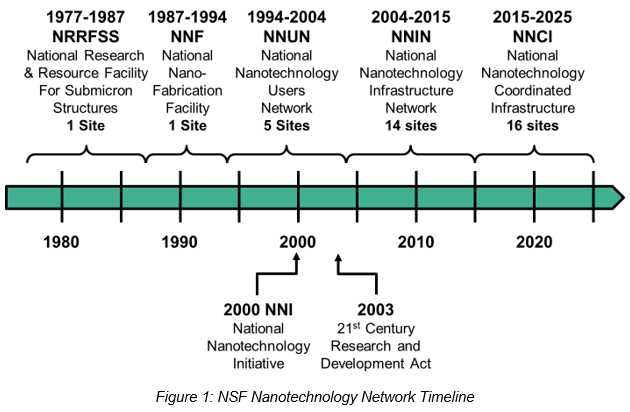 The NNCI comprises sixteen university-based sites along with thirteen partner institutions that are geographically distributed across the United States (Figure 2), along with a Coordinating Office at Georgia Tech. Eight of the sixteen sites were part of the previous NNIN network. Together, the network operates 69 distinct facilities that house over 2,200 research tools. The NSF investment of $165 million over 10 years is leveraged by tremendous investments of the NNCI sites and their partners into state-of-the-art facilities, tools and the staff to operate these facilities. 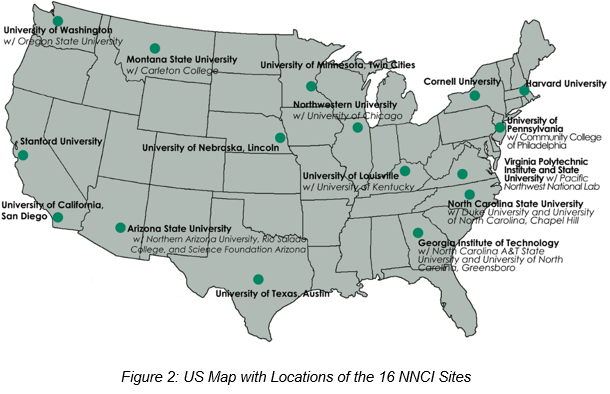 The goals of the NNCI are to provide open access to these state-of-the art nanofabrication and characterization facilities, their tools and associated staff expertise. The latter cannot be emphasized enough, as expert staff is critical for the successful operation of these facilities. In addition, the NNCI uses these resources to support a wide range of educational and outreach programs as well as programs on societal and ethical implications of nanotechnology.

Although usage of the network was interrupted by the COVID-19 pandemic during 2020, during a typical year the infrastructure is used by more than 13,000 unique users, of which nearly 29% are external to the NNCI sites and their partners. To put this into perspective, when the NNIN started in 2004 shortly after the start of the NNI, that network hosted 3,350 annual users, which indicates four-fold growth in usage over the past 15 years. Since its inception in 2015, the number of NNCI external users has grown by 50% and the number of external user hours has grown by 70%. The external users of NNCI include industry users representing 500+ small companies and 200+ large companies, as well as academic users from nearly 250 universities and colleges. Each month, the network facilities are used by more than 5,000 researchers, and more than 5,000 new users are trained every year. Figure 3 shows the distribution of research disciplines of annual users, demonstrating the diverse nature of the activities that utilize the NNCI facilities. 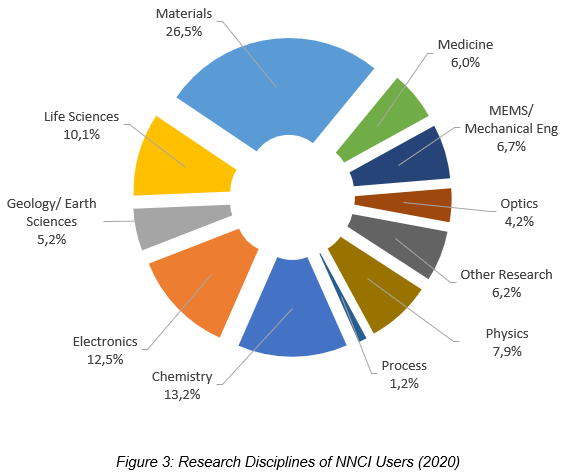 In addition to the facilities, tools, and staff, the NNCI Coordinating Office organizes a variety of network-wide activities, particularly in the areas of computation, education and outreach, and societal and ethical implications of nanotechnology. While the NNCI is primarily focused on supporting experimental research, the network provides a host of computational resources for simulation and modeling. NNCI outreach activities reach K to 12 students and teachers, community and technical college faculty, undergraduate and graduate students, post-docs, facility users, and the general public through classroom visits, teacher workshops, remote sessions, short courses, seminars, symposiums, community events, booths at conferences, tours, and internships for students (Figure 4) and teachers. During the first 5 years of the NNCI, education and outreach efforts have reached nearly 300,000 people, not including hundreds of thousands more who listened to the “Pulse of the Planet” radio show or read “Nanooze” magazine, both of which benefited from NNCI contributions. All of these programs are designed to encourage diverse participation across gender, race and ethnicity, and socioeconomic status. Finally, in response to Congress’s requirement that ethical, legal, environmental, and other societal concerns are considered during the development of nanotechnology, the NNCI sponsors societal and ethical implications (SEI) work across the network. These activities are largely headed by SEI scholars at four NNCI sites who conduct research, develop training programs, and track the impacts of NNCI research. 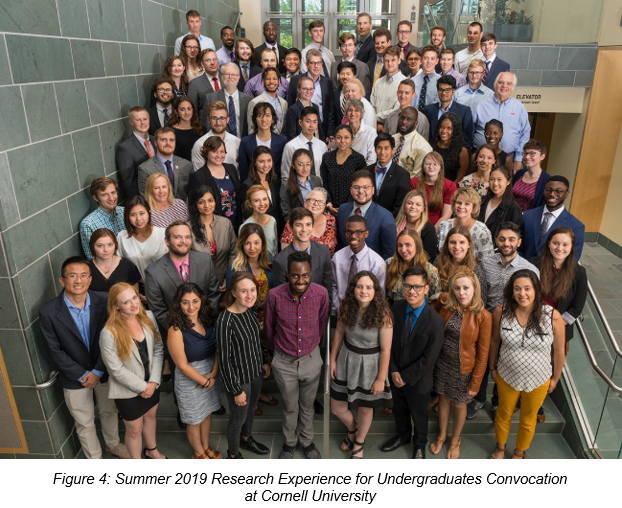 Every year, as part of National Nanotechnology Day on October 9th, the NNCI conducts an image contest called “Plenty of Beauty at the Bottom”. Research images are collected from the 16 sites in three categories: most stunning, most unique, and most whimsical. These images are then subject to public voting to determine the winners (Figure 5).

The impact of the NNCI network can be measured in different ways, some more quantitative, some more qualitative. Scholarly impact can be approximated by the number of publications that are enabled by one of the 16 NNCI sites. For calendar year 2019, the NNCI sites collected information on more than 3,000 journal articles, 1,100 conference presentations, 40 book chapters and nearly 700 invention disclosures, patent applications and patents that resulted from work done in the NNCI facilities. Another approach to estimating research impact is to explore the research awards and grants supported by the NNCI facilities. During a one-year period, the NNCI infrastructure facilitated research on over 5,700 unique research awards and grants. While the largest fraction of these awards is funded by the NSF, the breadth of impact on research activity is apparent from the many other NNI funding agencies, such as the National Institutes of Health, as well as Departments of Defense, Energy, and Agriculture and NASA. Additional research funding is provided by industry, academia, foundations, and state and local governments.

More difficult to quantify is the economic impact of the NNCI. We know that in a given year more than 500 small companies, many of them start-up companies, and more than 200 large companies utilize the NNCI resources. The NNCI tools and staff are especially enabling for start-ups and small companies, considering the cost of nanotechnology tools and the necessary staff expertise to operate and maintain them. But what is the economic impact? Anecdotally, each site has stories to share. Small start-up companies that used NNCI sites for initial technology development and are now worth more than $1 billion. Large companies that started development of a new product at NNCI sites, because the companies’ own facilities were not flexible enough to accommodate the work. Entrepreneurial faculty and students that started a company based on research done in NNCI facilities and now continue to use these facilities as an extension of their own research resources.

If you want to learn more about the NNCI, its capabilities and programs, please visit www.nnci.net. 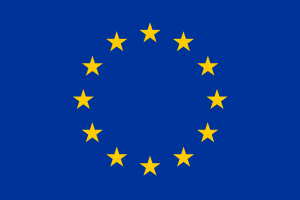